Will the "Copyright Police" soon be after you? 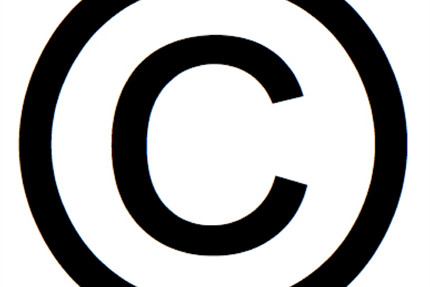 Should Internet Service Providers (ISP) be required to police their  networks for copyright infringers? The answer is a resounding “yes” if you ask the Australian Federation Against Copyright Theft (AFACT).

AFACT, along with 33 television and movie studios from both Australia and abroad, were the Plaintiffs in the landmark decision of Roadshow Films Pty Ltd & Ors v iiNet Ltd [2010] FCA 24 (commonly referred to as AFACT v iiNet) handed down in the Federal Court in February 2010.

It was alleged that the Defendant, Perth based ISP iiNet, authorised thousands of illegal downloads by their broadband internet subscribers over a 59 week period. Those subscribers allegedly downloaded copyright protected video files using iiNet’s internet service and BitTorrent (a peer-to-peer file sharing program).

The Plaintiffs argued iiNet were authorising copyright infringement because they:

In their defence, iiNet argued that:

In February 2010, Judge Cowdroy found iiNet did not authorise the infringements for 3 reasons:

AFACT’s appeal to the Federal Court was heard in August 2010. We await the decision.

Presuming the Plaintiff’s appeal is dismissed, this decision will set a precedent that ISPs are not responsible for what their subscribers do with their services. Accordingly, movie studios and record labels, who have been the biggest losers from this decision, must look to going after the individuals who are infringing their copyright directly, rather than placing that onus on the ISPs.

If however the appeal is upheld, the landscape of copyright infringement prosecutions will change considerably. Not only will a hefty burden be placed on ISPs to act as the “copyright police”, but those subscribers who use programs such as BitTorrent had better sit up and take notice if they want to avoid the possibility of significant penalties.

As this decision is expected to have global significance, movie and studio executives from Hollywood to Bollywood will be keeping a very close eye on the outcome of this appeal.