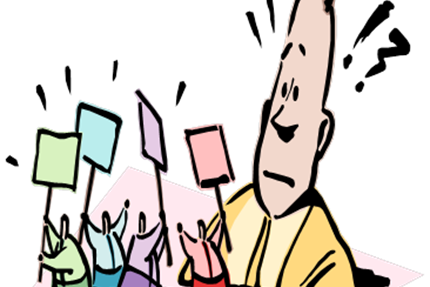 When considering the dismissal of an employee, employers must be mindful of the unfair dismissal regime established by Part 3.2 of the Fair Work Act 2009 (Cth) (Act), particularly with respect to the protocol by which they warn employees about performance or conduct.

For most employees, an application to Fair Work Australia (FWA) for unfair dismissal is the most attractive, quick and cost-effective recourse when they feel that they have been unfairly dismissed.

Employers who are found to have unfairly dismissed an employee, in contravention of the Act, can be ordered to reinstate the employee or pay maximum compensation of $59,050. An award of compensation for unfair dismissal does not preclude an employee from seeking additional remedies through other causes of action, such as court proceedings.

To make an application for an unfair dismissal remedy, a dismissed employee must:

What is ‘Unfair Dismissal’?

An employee is unfairly dismissed if their dismissal is found to be ‘harsh, unjust or unreasonable’ having regard to matters set out in s387 of the Act and is not a case of a genuine redundancy. The Act requires FWA to consider, among other things:

At a minimum, employers should ensure that: