A New Code of Conduct for Victorian Civil Dispute Resolution 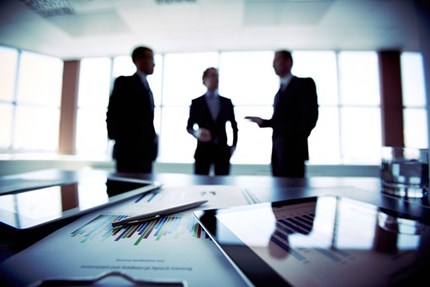 The way civil disputes are run in Victoria will soon change. The Civil Procedure Act 2010 (Vic) (Act) is due to come into force on 1 June 2011. The Act encourages parties to resolve their dispute without going to court and, if proceedings are commenced, to facilitate the determination of disputes in a more timely and cost-effective way.

The overarching purpose of the Act in relation to civil disputes is to facilitate the just, efficient, timely and cost-effective resolution of the real issues in dispute.

Each party must comply with 10 overarching obligations:

If a party contravenes an overarching obligation, the court may make any order it considers appropriate in the interest of justice including, but not limited to, a costs order against the contravening party.

The Act makes it mandatory for disputing parties to take reasonable steps to resolve a dispute by agreement or, in the event of litigation, to clarify and narrow the issues in dispute.

Failure to exchange appropriate pre-litigation correspondence, information and documents critical to the resolution of a dispute may result in the court making a costs order against a party or against a party's representative.

If a dispute proceeds to litigation, a party must certify that they have read and understood the overarching obligations and the paramount duty.  In addition, a party's legal practitioner must certify that each allegation, denial and admission of fact contained in the document has a proper basis.

The Act clarifies the inherent power of the court to manage civil cases, including in relation to discovery.  The court may make any order or give any direction that it considers appropriate, including limiting or modifying the discovery process.  The court may refer parties to appropriate dispute resolution (ADR) without their consent.

With the introduction of the Act, the Victorian Government makes it clear that it expects a cultural shift in the way civil disputes are determined.  The Act aims to encourage civil litigants and their lawyers to resolve disputes in a fair, fast and cost-effective manner or, at least, to narrow the scope of issues that will be presented to courts.