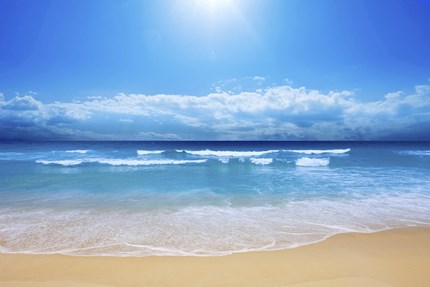 Question of whether a child’s parents can consent to a child receiving a medical procedure which would “alter” the child’s gender was considered in the recent case of Re: Bernadette (Special Medical procedure) [2010] FamCA 94.

The child, Bernadette, was born male in January 1992. In 2007 Bernadette’s parents sought the permission of the Family Court for their son to undergo phases 1 and 2 of gender reassignment treatment.

Phase 2 of the treatment entailed Bernadette receiving hormonal medical treatment to induce the secondary sexual characteristics of a female.

Bernadette’s parents gave evidence to the Court that their child had begun showing “female” behaviour, traits and preferences from the age of 3. Bernadette commenced seeing a child and adolescent psychiatrist in 1998 (at the age of 6) and was continuing to see one at the time of the hearing. In 2004 Bernadette’s psychiatrist asserted that Bernadette met the criteria for the diagnosis of Gender Identity Disorder.

In early 2007 the Court granted Bernadette’s parents permission to commence phases 1 and 2 of treatment and the matter would return to the Court for periodic judicial monitoring of the progress of Bernadette’s treatment.

Later, in 2007, the Human Rights and Equal Opportunity Commission intervened in the proceeding. The Commission asked the Court to make a determination about the following:

It was submitted by the Commission that if the Court answered yes to both of the above questions, then a decision by parents for their child to have phases 1 & 2 of the treatment for transexualism did not require the permission of the Court but was within the normal scope of parental authority.

The Court considered the approaches to the issue by British and Dutch Courts.

The British adopt a cautious approach to the treatment of transexualism in children, allowing puberty to be undergone. (Interestingly, some doctors believe undergoing puberty is necessary to ensure mature brain development in a person.)

Conversely, the Dutch advocate early intervention and parents do not need legal permission for their children to undergo gender reassignment treatments. (This approach is usually based on the belief that children in Bernadette’s position may self harm if forced to go through puberty.)

In 2010 the Court handed down its judgment on the Commission’s question that parents in general do not have authority to authorize medical treatment of either phase 1 or 2 for children with gender dysphoria.

The Court did not make any findings on the general questions about whether transexualism is a condition which requires medical treatment.

The Court held that the overriding criterion, when considering an application of the kind made by Bernadette’s parents (or any application concerning children), is “the child’s best interests”. This is assessed on a case-by-case basis and in accordance with the principles of the Family Law Act.

The above article is based on a paper presented by Alice Carter at the Law Institute of Victoria Family Law Conference in November 2010.