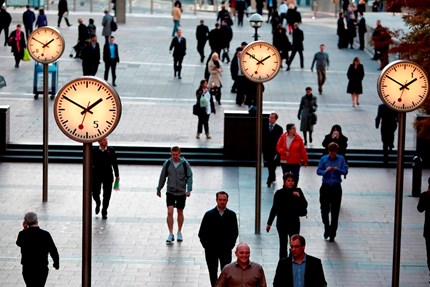 A recent decision of the Supreme Court of Western Australia (Rogan-Gardiner v Woolworths) confirms that employers usually owe a duty of good faith to their employees.

Ms Rogan-Gardiner had been the state accountant for Woolworths in Western Australia for eight years when in 2002, Woolworths undertook a nationwide restructure. Ms Rogan-Gardiner's position was abolished whilst she was on maternity leave.

Ms Rogan-Gardiner also claimed damages for stress, depression and anxiety caused by the manner of her dismissal.

The Court accepted that there was an implied term of good faith in Ms Rogan-Gardiner's employment contract, but found that Woolworths had not breached it. The Court held that:

In finding that Woolworths had not breached the implied term, the Court noted that Woolworths offered Ms Rogan-Gardiner three alternative positions commensurate with her skills and experience. The Court also found that the offers were genuinely made with a view to retaining her services on reasonable terms.

Ms Rogan-Gardiner's contract was for an indefinite duration. In the absence of any contrary term, a contract of service will contain an implied term that either party can bring the contract to an end by giving reasonable notice. The period required depends on various circumstances, including:

The Court considered that the appropriate notice period in Ms Rogan-Gardiner's case was four months, and she was awarded damages on the basis of her salary and benefits for this period.

What employers should know

However, this term will apply only to conduct during employment and not to dismissal or the manner of dismissal.

Send an email to Implied 'good faith' in employment contracts