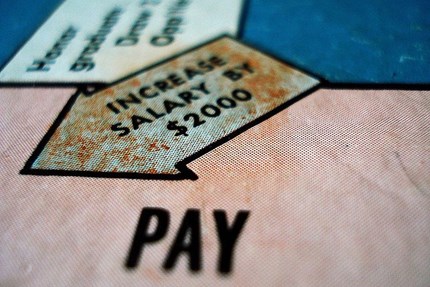 Accountants are often called on to provide advice on wage related issues, and to provide payroll services to their clients. In doing so it is important that accountants are aware of their potential liability under the Fair Work Act 2009. The consequences of underpaying staff are serious. Being involved in a contravention can lead to legal action and huge penalties against the accountant.

It is alleged that the accounting firm was knowingly involved in contraventions of Workplace Law, by processing the pay of two Taiwanese backpackers working for one of its clients.  EZY Accounting 123 provided payroll services for the client.  According to the Fair Work Ombudsman Press Release – available here – this action followed an audit in 2014 in which EZY Accounting 123 was involved.  The Release states that EZY Accounting 123 was apprised of minimum award rates at the time of the audit.

The Fair Work Act 2009 (section 550) provides that a person will be involved in a contravention of a civil remedy provision if, and only if, the person:

According to the Press Release, the Fair Work Ombudsman has been looking closely at  the involvement of third parties in contraventions of Workplace Law.

If accountants are involved in calculating and processing wage entitlements, they are clearly susceptible to a claim by the Fair Work Ombudsman if employees are being underpaid. The liability of “accessories” arises in many areas of law, including in breaches of the Australian Consumer Law, OHS and the Corporations Act. Various decisions require the accessory to have a close involvement in the contravention, if they are to be liable as an accessory.

For any enquiries and to obtain advice in this area, please contact Matthew Hicks.