Is the Contract you Agreed to Unfair? We can help! 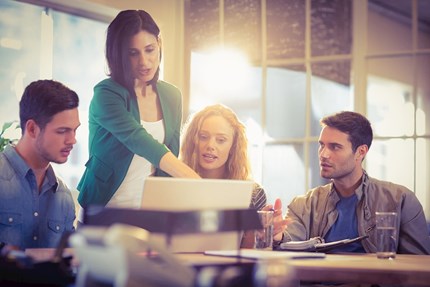 “The only thing that makes life unfair is the delusion that it should be fair.” Unknown

Fortunately, the Australian Competition and Consumer Commission (ACCC) does not subscribe to that quote and it has been a little over a year since the new unfair contract terms regime came into effect. Unfortunately though, there has only been scant media coverage of the new regime, if at all, which now applies to business to business contracts where one of the parties is a small business.

If a small business is provided with a standard form contract from a large organisation and there are terms in the contract which are deemed, ‘unfair’ then those terms deemed unfair will be struck from the contract even if the contract has been signed by both parties and is currently on foot.

What is an unfair term?

What contracts does the regime cover?

The unfair contracts regime is a powerful tool for small business and has far reaching implications for large organisations.

At the end of last year the Federal Court declared that eight terms in the standard form contract used by JJ Richards to engage small businesses were unfair, and therefore void, following ACCC action. As a consequence JJ Richards had to contact approximately 2,300 customers and advise them that the eight terms in their contracts were not enforceable.

If you would like us to review or draft your contracts to ensure that they don’t fall foul of the legislation or assist in negotiating a contract please do not hesitate to contact us.