Financial Agreement - Prenup or Postnup Anyone? 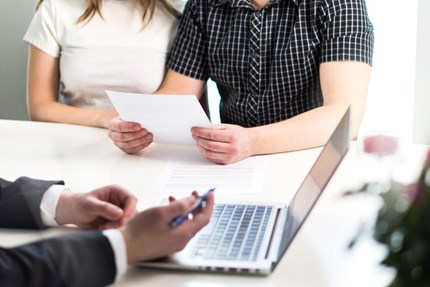 Most people are happy to make financial plans for the future – to obtain and follow advice – to have a succession plan – and to consider what is to occur when they die.

Wills are entered into and are the subject, though sometimes uncomfortably, of discussion within families and between spouses. It is generally clearly considered and known who will receive a person’s assets when they die. But there is rarely a discussion or a plan as to what occurs should a marriage or de facto relationship break down. As part of any financial plan, consideration should be given to whether spouses (or intended spouses) need a binding financial agreement (“agreement”).

The question then turns to who needs an agreement?

Agreements are binding, provided the requirements are met (and a lawyer is essential to formalise the agreement).  They have the effect of ousting the jurisdiction of the Family Court – allowing the spouses to determine what happens to their assets and what happens financially, in the event of a separation.

An agreement can be entered into between spouses or intended spouses (married or de facto) either prior to their marriage (prenup) or cohabitation (de facto agreement) or during their de facto relationship or marriage (postnup).

Agreements are also entered into by separated couples, finalising their property settlement.

The agreement can be looked at as a form of ‘insurance’, with the hope that it is never called upon. But, if it is, it can then reduce any uncertainty/anxiety/stress associated with the breakdown by clearly setting out what is to occur financially between the spouses. If a breakdown occurs, it substantially reduces costs (both financial and emotional) as the ‘deal’ has already be done (and the ‘deal’ which is detailed in the agreement was most likely negotiated years earlier, when the spouses were happy and wanted the best for each other).

Footnote:
* If parents want to, or have, financially assisted their child, and that assistance was intended to be a loan, the loan should be properly documented. “The Bank of Mum and Dad” is used by an ever increasing number of young adults to assist them to buy homes and to get a start financially and these financial advances are usually provided with all the best and agreed intentions, but rarely documented. Parents then can become embroiled in their children’s divorces and in family disputes if appropriate steps are not taken to document the advances.

Send an email to Financial Agreements - Prenup/Postnup Anyone?