New Cladding Legislation - what this means for you... 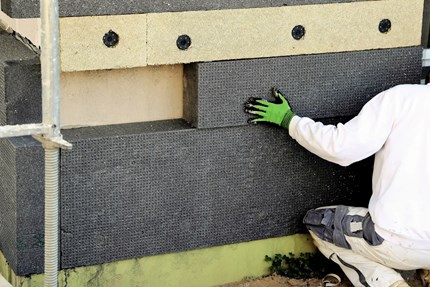 The Building Amendment (Cladding Rectification) Bill 2019 (Bill) was introduced into the Legislative Assembly by the Victorian State Government on 15 October 2019.

The Bill introduces amendments to the Building Act 1993 (Principal Act) including but not limited to:

The Bill will also amend the Principal Act to provide that the rights and remedies of an owner to whom financial assistance is granted are subrogated to the State. This will allow the State to take legal action or make a claim against any person in relation to the installation of non-compliant cladding.

If the bill is enacted, what does this mean for you?

The State on behalf of owners and owners corporations affected by non compliant cladding, may be able to take legal action to recover your losses. However it is not clear if all buildings, or which buildings, might be included in the scheme. The subrogation of rights to the State includes all rights the owner of the building has against the wrongdoer whether it is in contract, tort and equity or under legislation. In essence, this will mean that innocent victims in at least some cases will not have to spend their own time and money pursuing building practitioners.

The Bill makes provisions that if staged building permits are required, the application will need to specify the contract price and or relevant information for the entire building work in order for the Authority to assess the rate and levy payable. The introduction of this amendment is to address the prospect of building practitioners breaking up the building work to avoid the increase in building permit levies.  The additional rates will apply to building works equal to or greater than $800,000.

The Bill was read for the second time on 16 October 2019, with the debate adjourned until Wednesday 30 October.  Watch this space for further updates on this matter.

Send an email to New Cladding Legislation - what this means for you...